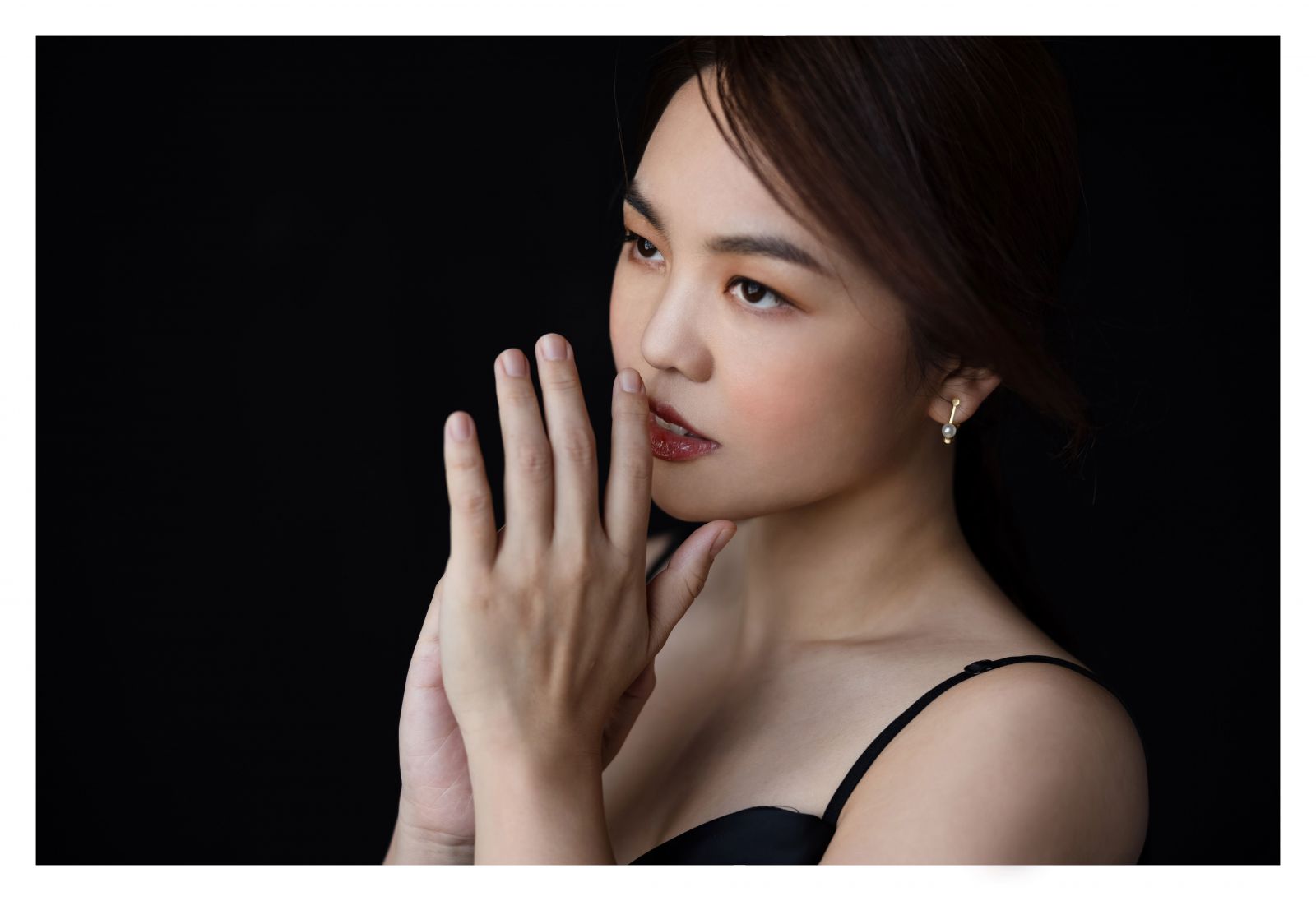 Eva Yulin Shen is undoubtedly one of the most outstanding pianists in today's music world and an all-round artist. Her music combines superb skills with the delicate and feminine beauty of oriental women. Her natural agility often resonates with listeners and inspires them to explore their inner self-knowledge and unique creativity. Her highly recognizable performance style, charming stage performance and subtle layering of dynamics are deeply loved by music fans. Eva plays a diverse repertoire, ranging from Baroque to modern music. She is particularly acclaimed in the performance of Russian romantic music. The deceased world-famous conductor and cellist Yuli Turovsky once praised her performance for a combination of “superb musicality, musical sensitivity, temperament and intelligence!'' while Russian master Dimitri Bashkirov praised "She plays the real music!"

Recent season highlights include her performance of Beethoven's Piano Concerto No. 3 with the Vienna Chamber Orchestra in 2018; and performance of the works by Baron Britten, the best composer of the 20th century in Britain, with the Nouvelle Generation Chamber Orchestra (Montreal) during the touring performance in six cities. In 2019, she made her concert tours to 11 cities in mainland China for the first time and performed a recital in the historic St. Petersburg State Capella Concert Hall, Russia. In May 2019, she performed Prokofiev’s Piano Concerto No. 3 for two consecutive nights at the Romanian Athenaeum, the most prestigious music hall in Romania, with the 150-year-old George Enescu Philharmonic Orchestra (formerly the National Symphony Orchestra of Romania).

Born in Taiwan and showing great musical talent at her early age, Eva studied under Professor Chin-chuan Chang and former Moscow Conservatory Professor Mikhail Kollontay when she was studying at the Tainan National University of the Arts. By chance, she was appreciated by the legendary pianist Dang Thai Son, the champion of the 1980 Warsaw Chopin International Piano Competition, and moved to Montreal, Canada, becoming one of his few disciples by direct line. After that, she moved to Europe to pursue the highest performer diploma in the prestigious Hanover University of Music and Drama in Germany. It was here that she studied under the world-renowned Professor Bernd Goetzke, who was regarded as the last pupil by the Italian master pianist Arturo Benedetti Michelangeli, the greatest pianist in the 20th century. Eva obtained the highest European performer's diploma (PhD) in 2015.

In addition to being active on the stage, Eva has also devoted herself to music education and social issues in recent years. She spares no effort to train young people and conduct charity performances. She frequently holds public master classes and lectures in various places and serves to judge in piano competitions. In 2015, she served as a music ambassador to Saint Lucia, a diplomatic country of the Republic of China, to hold two successful charity recitals and donated the performance proceeds to support the education and music learning for local school kids. In the same year, she was invited to serve as the artistic director of the Zhuhai International Music Festival & Academy in China. She was a huge success and was highly acclaimed by the local media. In the future, she still hopes to devote herself to the practice of music education and social activities.

Since 2017, Eva has been invited to be the music director of the Tainan Arts Festival. She is also the artist-in-residence and guest professor of the largest Prague Ameropa International Chamber Music Festival in the Czech Republic. In 2021, she founded TIMF and began to serve as its artistic director.

Eva currently lives in Berlin, Germany. Her continuous dedication to the music career, whether in performance or education, is reflected in her extensive and profound artistic cultivation and in herself as a personage.